If you’ve ever seen a Renault Twizy twizying about the place and thought “I wonder if SEAT make one of those?” then wonder no more. They do. Well, will. Safer and drier than a motorbike, cheaper and smaller than even the tiniest cars – that’s the sell with Seat’s new Minimo, which complements Seat’s e-Scooter concept in the push for ‘urban mobility’. And rather terrifyingly, your 16-year old will be allowed to drive it. The Minimo is set to become reality by 2021, but you can lease the very similar Renault Twizy right now. But if you’re after something a little bigger, check out the Renault Zoe, Nissan LEAF and MINI Electric. If you wanna chat about a Twizy lease just drop us a note or call us on 020 8012 8190.

Sharp like a superbike
Mobility pods don’t normally look this cool, but the Minimo’s design morphs edgy superbike design with a narrow four-wheel body, then chucks in great details like scissor doors and wheels that bulge from the far corners. Despite its narrow body being able to slot into motorbike parking spaces, the Minimo has room for two – with your passenger sitting behind you. 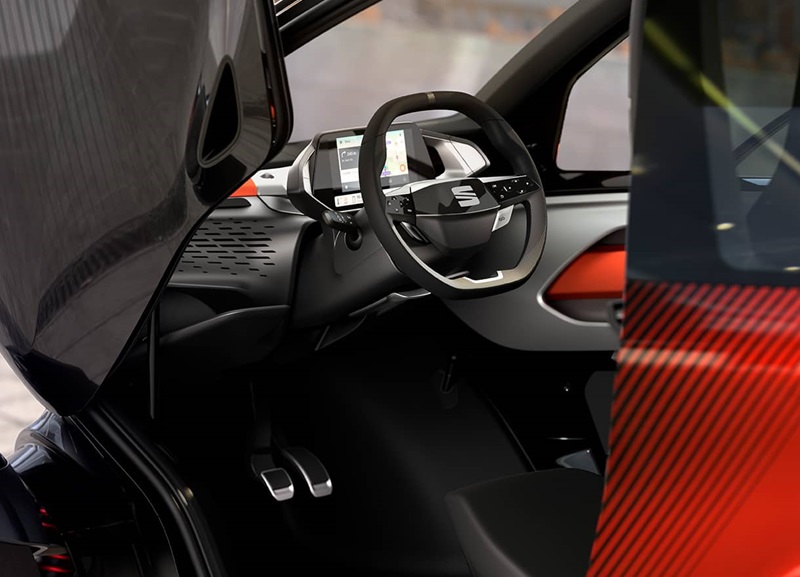 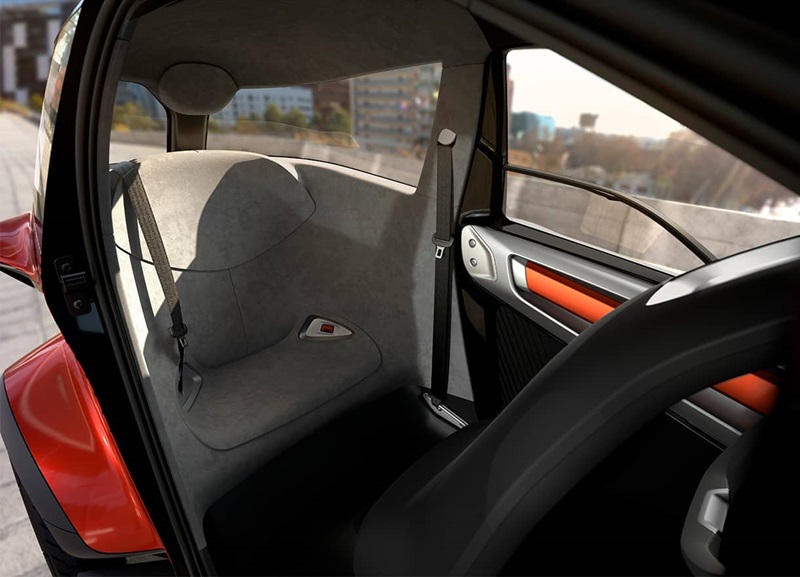 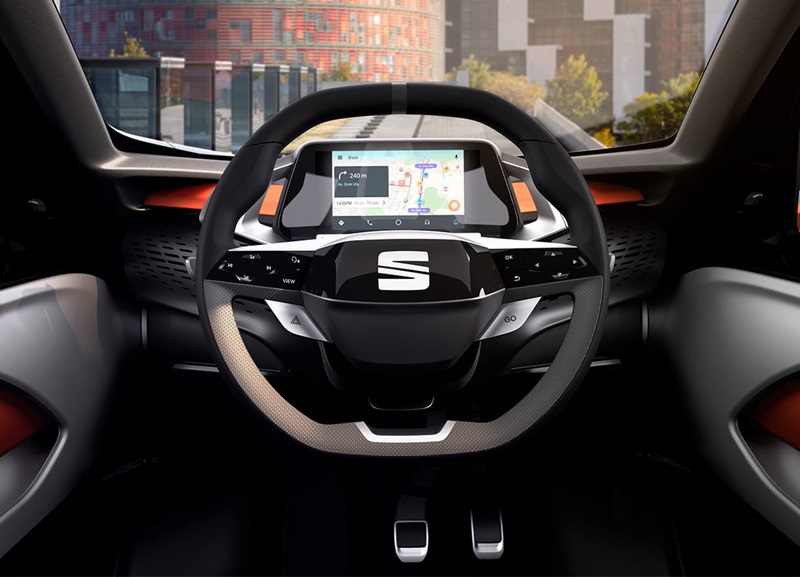 Charge faster than your phone
Sixteen-year olds will be able to lease the 2.5-metre long Minimo because it’s actually classed as a quadricycle and not an electric car. But fear not, it won’t unleash the full force of its nippy 56mph if it knows the driver’s too young to be trusted. Instead, the digital access key goes to Defcon 1 and halves that heady v-max, like a parent locking the drinks cabinet. Otherwise, the tech’s totally on-side for the iGeneration. Plus creakier people too. Built-in 5G hooks up with Android Auto so you can control infotainment features with your voice without needing to faff with cables first. No mention of Apple CarPlay, mind. The Minimo has a tiny 15kWh battery, a single electric motor and a relatively low 62-mile range, but that’s plenty for nipping through town. Expect fast charging times given the battery’s so small, but Seat has an ace up its sleeve – the battery can be quickly swapped for a fully charged replacement, almost as simple as replacing batteries in your remote control. 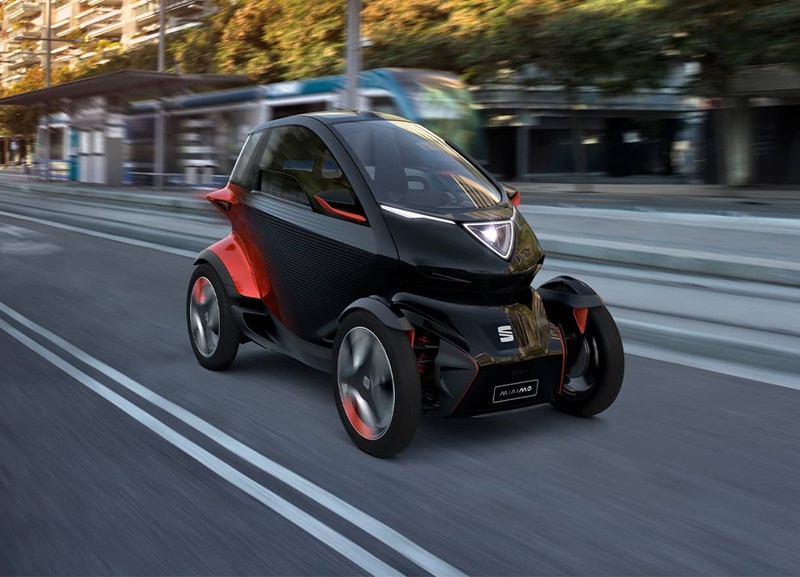 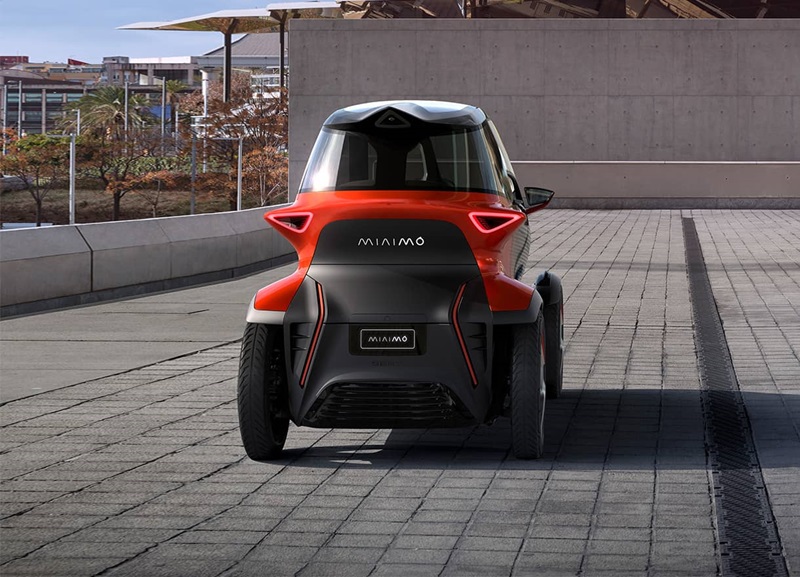 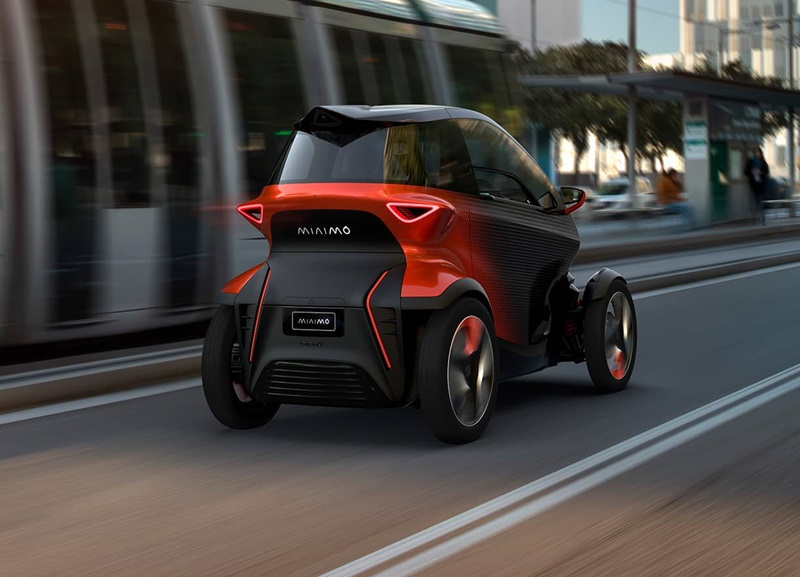 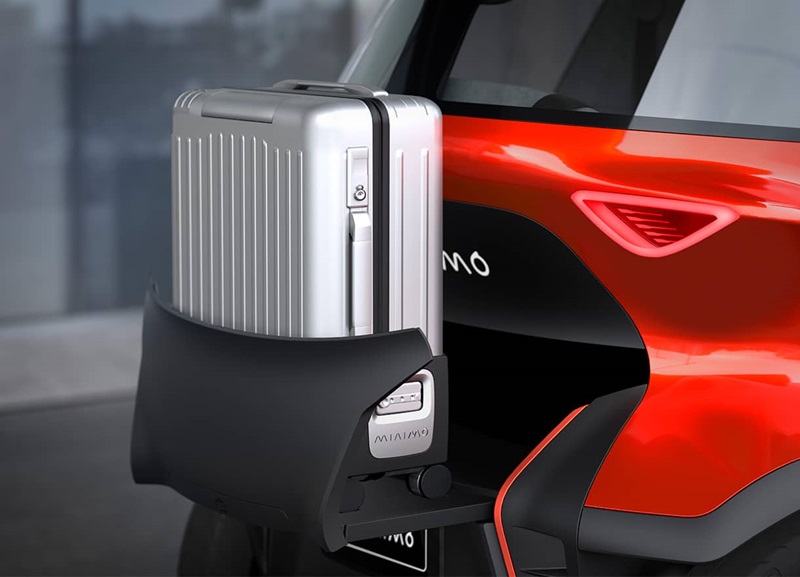 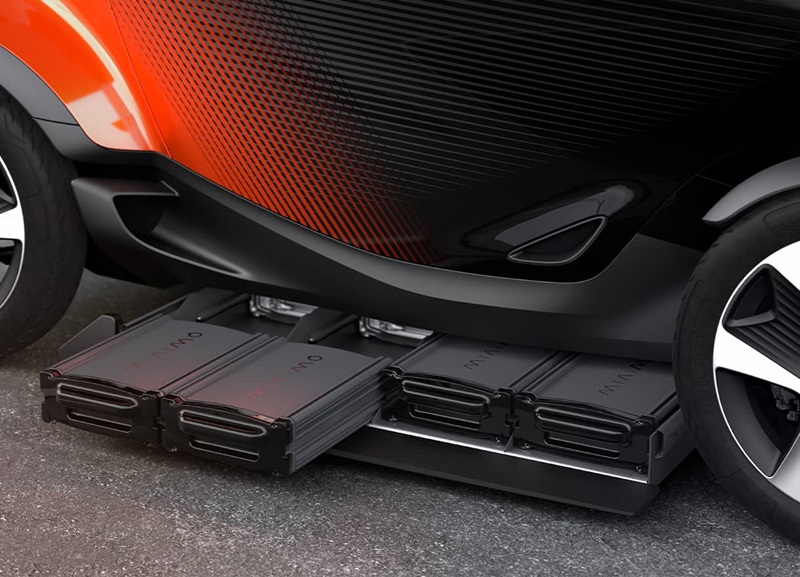 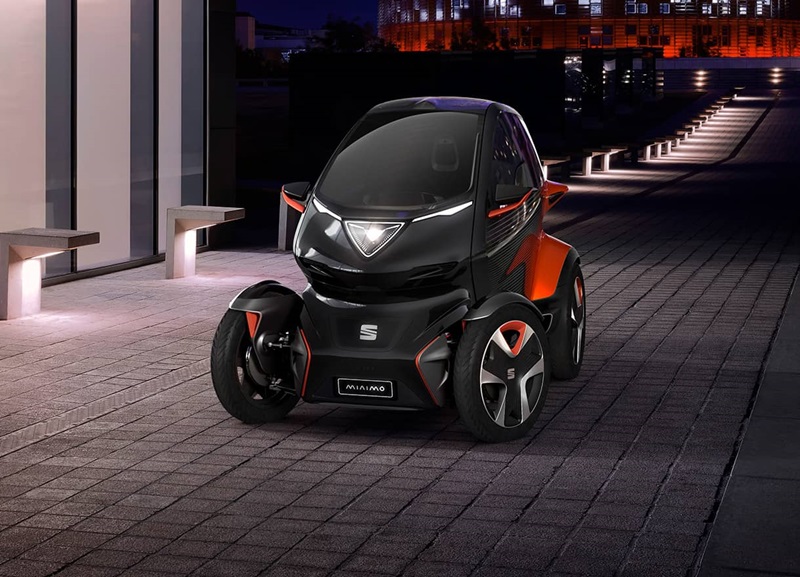