Volkswagen is on a roll with its all-electric ID. brand that includes EVs you can lease in the UK now like the VW ID.3 and the soon-to-be-released VW ID.4. But the ID. ROOMZZ is its first bash at the all-important EV SUV niche – not only that, but three rows of seating make it the first to rival the Tesla Model X in the many-many-chairs stakes too. The ID. ROOMZZ is due in showrooms from 2022, perhaps only in the US and China at first, so if you’re hot to lease a three-row electric SUV in the UK now, that awesome Tesla Model X is still your first port of call. If you wanna chat just drop us a note or call us on 020 8012 8190.

Introducing the VW ID.ROOMZZ
The ID. Roomzz stores its energy in a 82kWh battery that’s good for around 280 miles of driving. Twin electric motors give grippy all-wheel drive as standard (one on each axle, see?) and a punchy 306bhp. No wonder the big Veedub can charge from zero to 62mph in just 6.6 seconds. Talking of charging, it’ll also zap from (almost) zero to 80% in just 30 minutes if you can bag a 150kW fast charger. 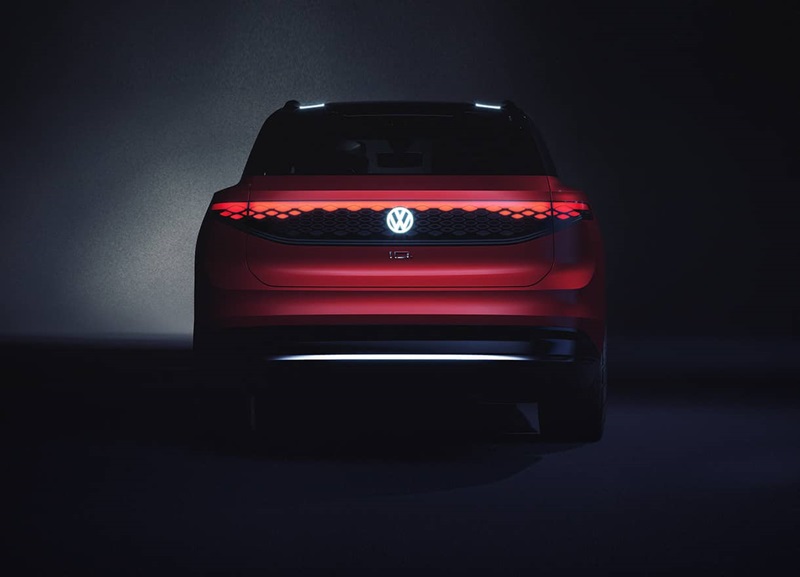 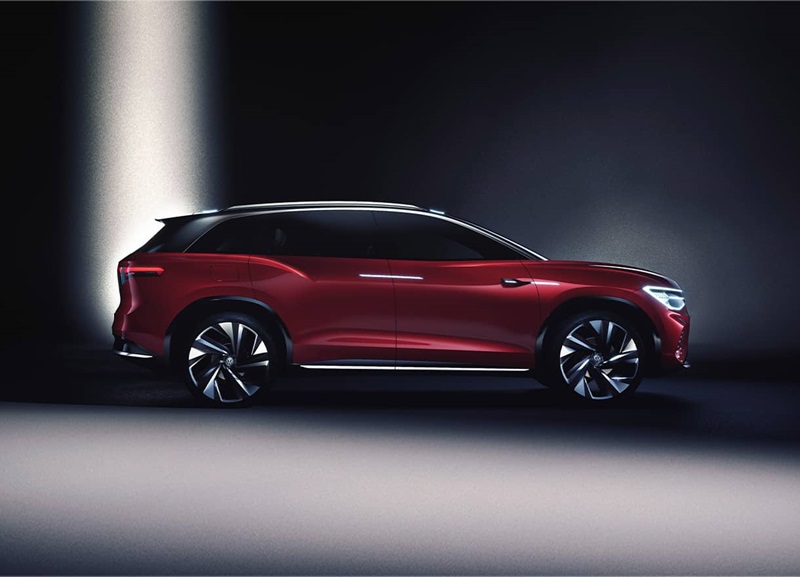 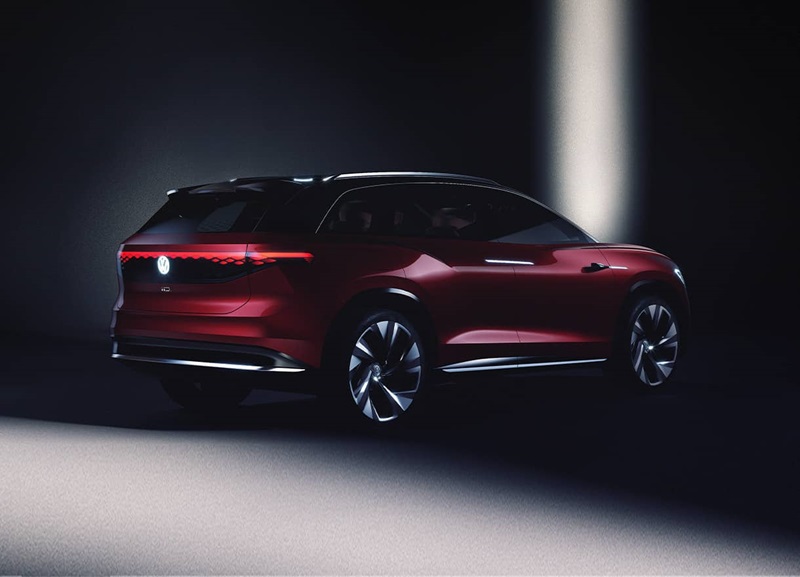 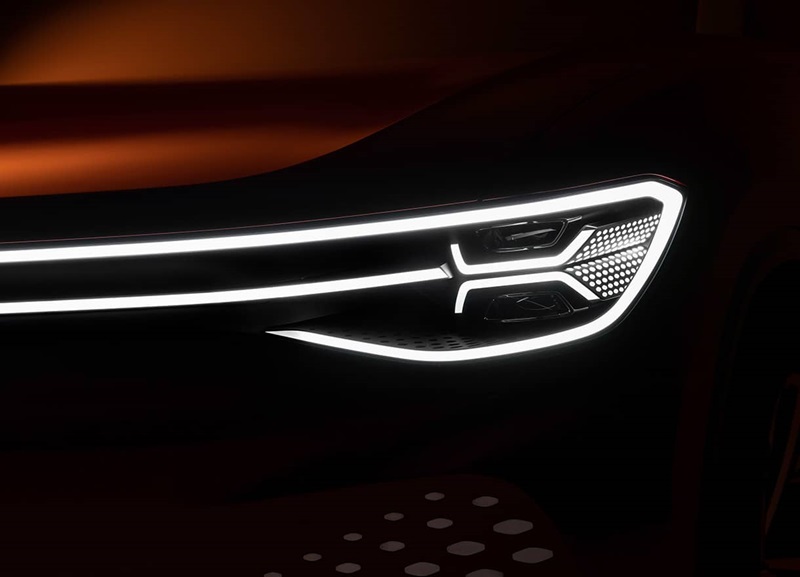 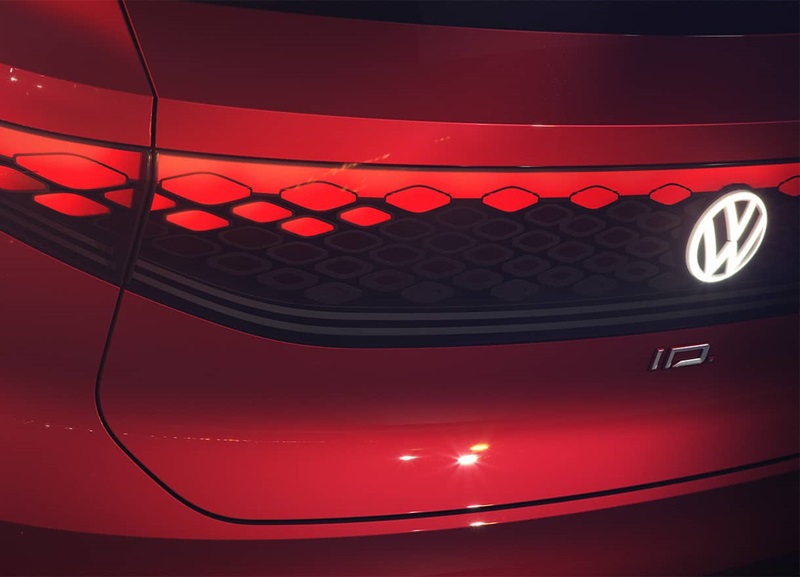 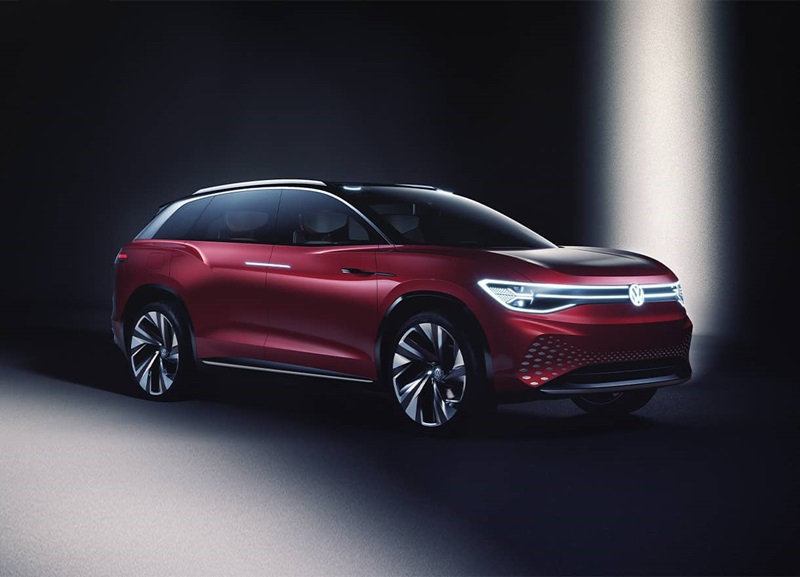 Plenty of roomzz
There’s digital razzmatazz to match the VW’s versatility, including a huge glass screen for an instrument panel, a steering wheel with a fully digitised central section and, if you press the VW badge at its centre for five seconds like some furious road-rage horn-honk, Level 4 autonomy kicks in so you don’t have to steer anyway. Even if you are very angry, it’s actually impossible to become irate in a loungey self-driving SUV – you’ll look like a lunatic shouting at traffic from a taxi. Chill. 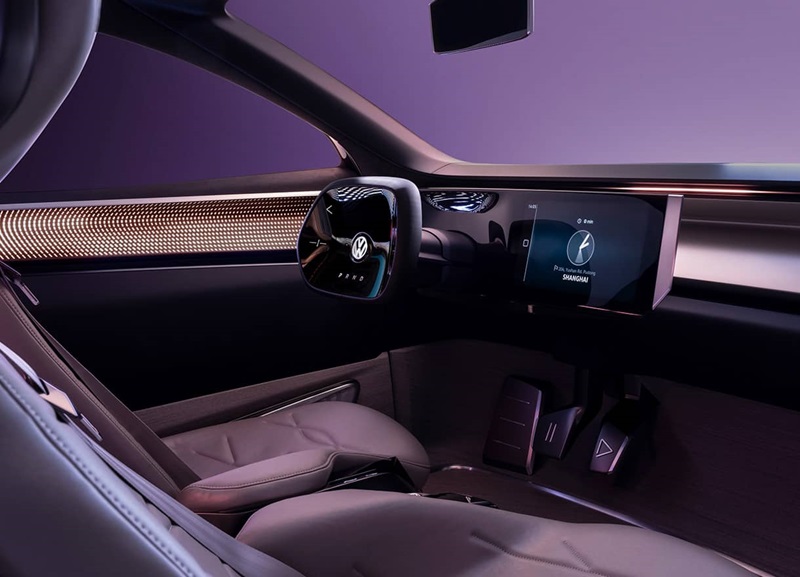 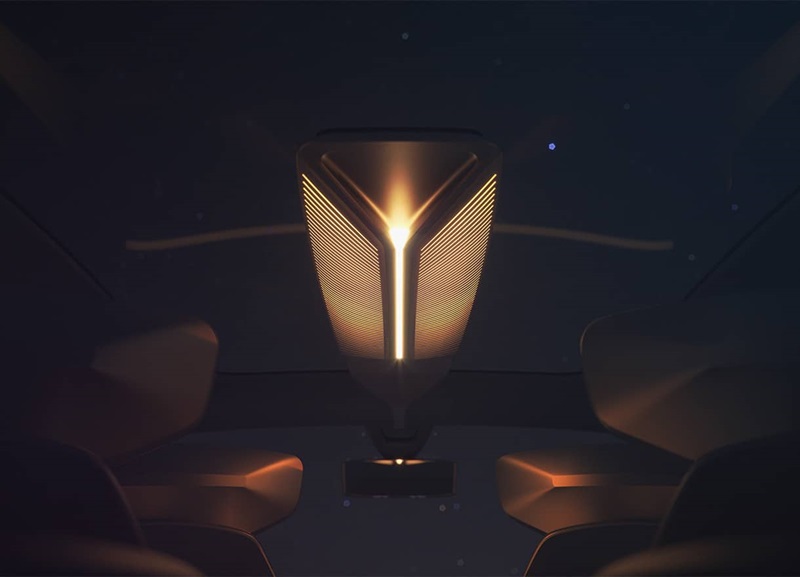 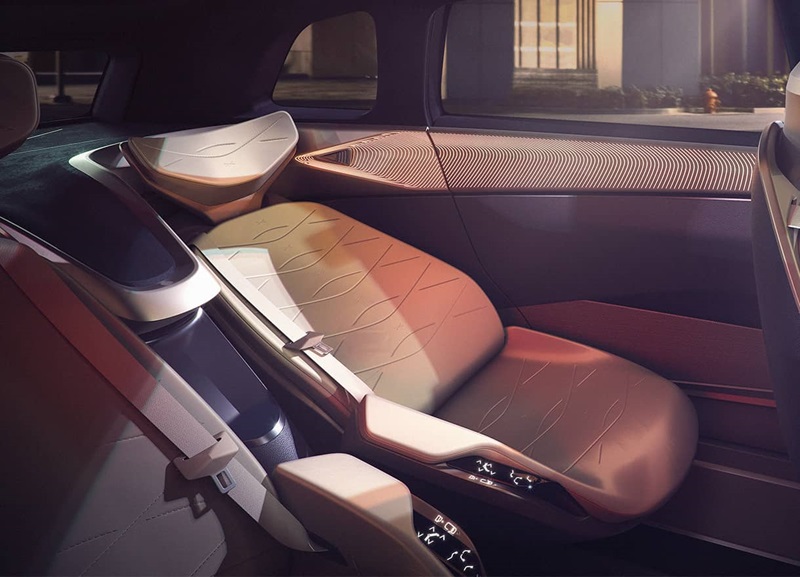 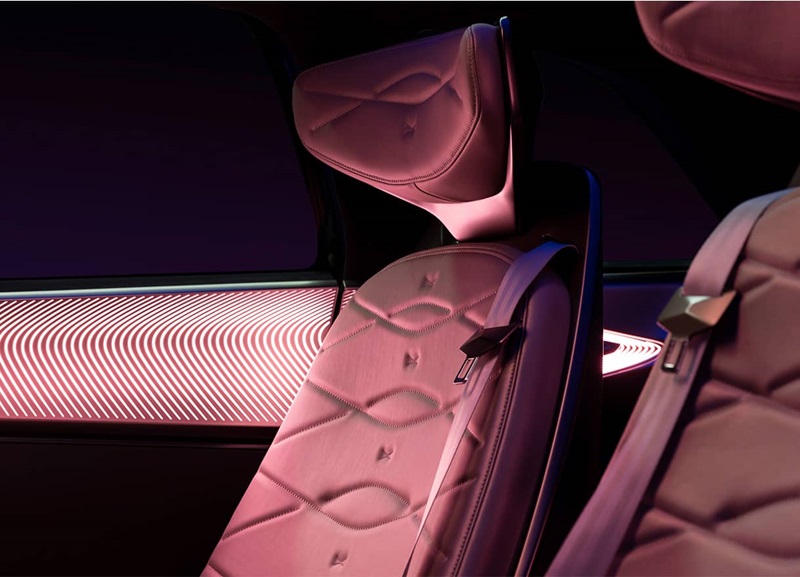 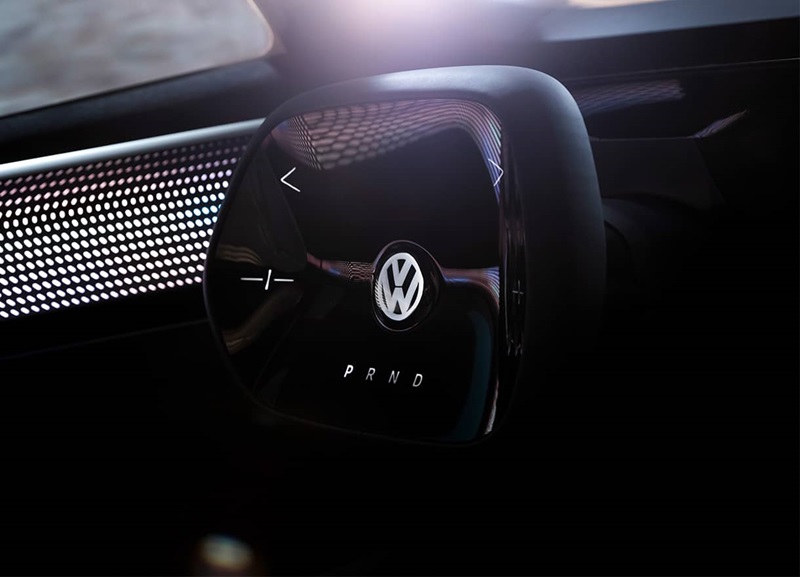 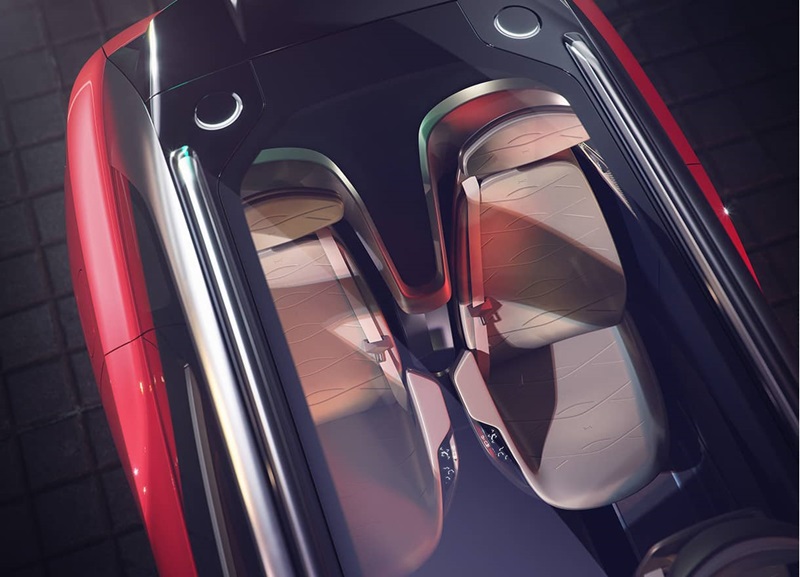 Sliding doors
Putting all the electrical bits and bobs low down frees up even more, ah, Roomzz in the VW’s interior, so it’s larger than you’d expect, and that’s saying something given this is an already huge five-metre-long SUV. VW’s taken full advantage, with seats (sustainable AppleSkin, natch) that can be folded, fully reclined and even rotated inwards by 25 degrees to give a loungier kind of atmosphere. Sliding doors make it easier to jump aboard and load wailing infants in the third row, though sadly the trick doors are concept fairydust out-of-bounds for production. Boo. 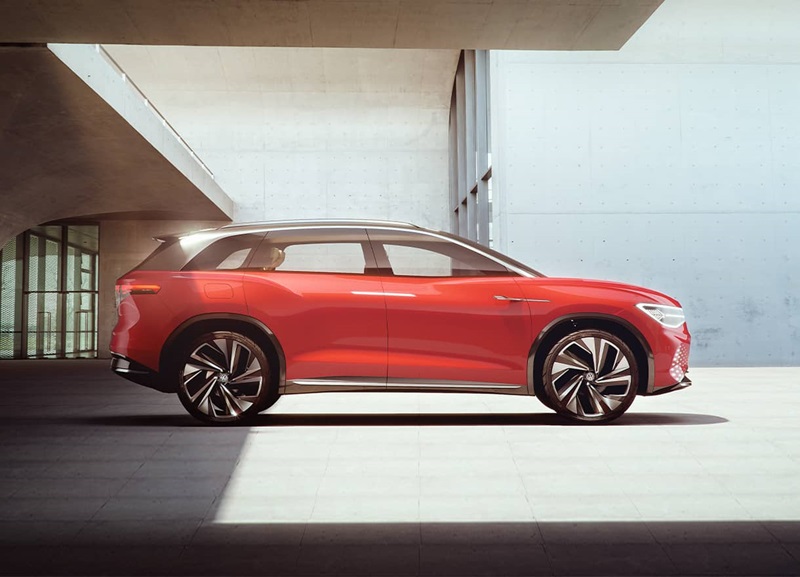 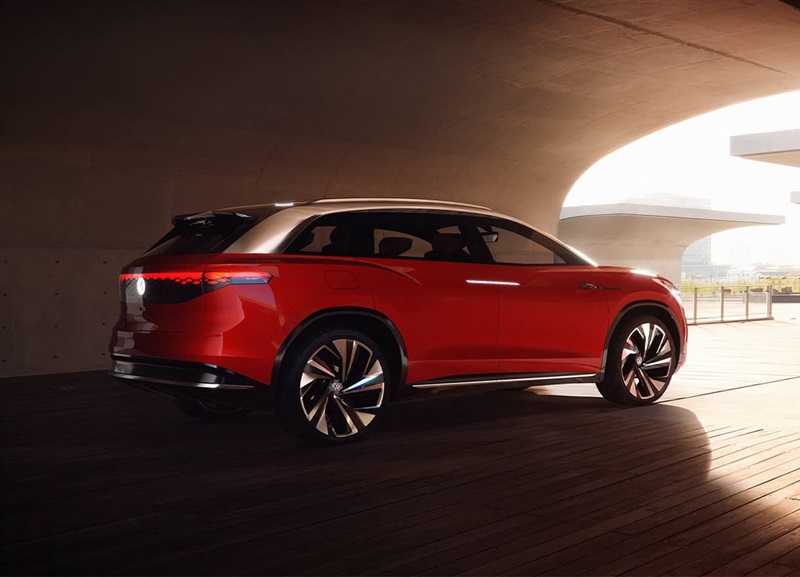 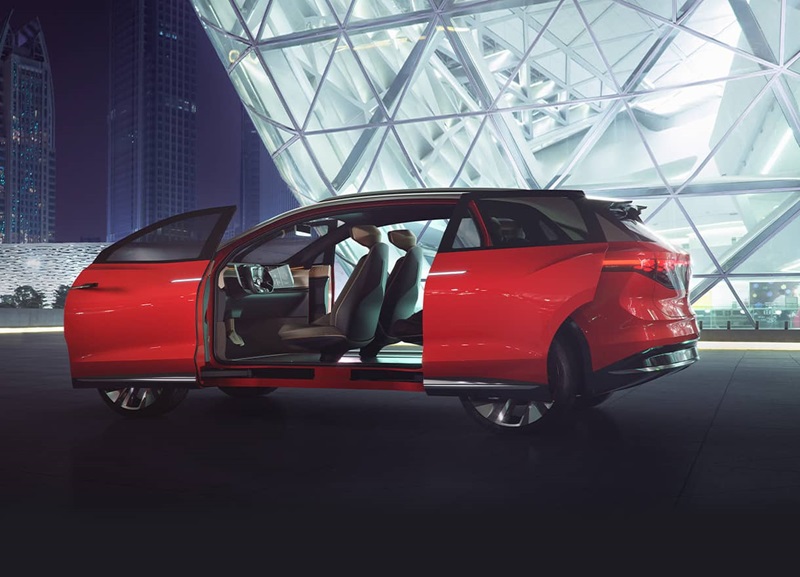 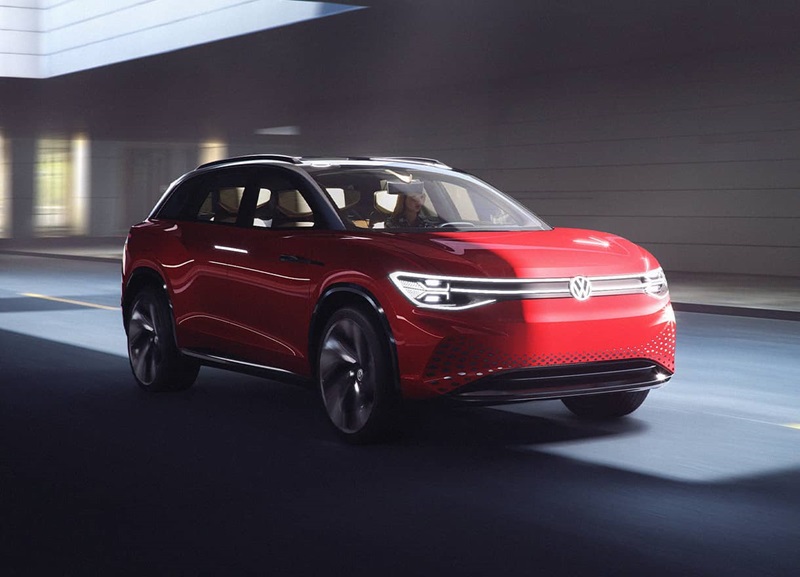